About Your Local Conservative Candidate

A New Brunswick native from old St. Andrews & Charlotte County families (Williamson, Leighton & Collins), John Williamson has been active in federal politics throughout his life. He joined the Progressive Conservative Party during the 1988 election, volunteered locally for PC Member of Parliament Greg Thompson in the 1990s, and was a part of the national team that helped lay the groundwork for the Conservative win in 2006.

On October 21, 2019, voters returned John Williamson to Parliament to represent New Brunswick Southwest in the House of Commons. He was subsequently elected chair of the Atlantic Conservative parliamentary caucus and appointed by the Conservative Opposition Leader as a member of the special House of Commons committee investigating all aspects of the Canada-China relationship.

John has been a strong voice for New Brunswick Southwest. In Parliament, he has voted in the riding’s interests and prioritized local issues – including rural internet, fisheries conservation, Campobello access to mainland N.B. and has spoken out about Ottawa’s heavy-handedness toward N.B. hunters and firearms owners. He also successfully worked with the government to secure numerous local infrastructure projects for the riding – roads, wharves, federal buildings & upgrades.

John was also the MP for New Brunswick Southwest from 2011 until 2015. During his first term in Parliament, John successfully led efforts to reform gold-plated pensions for MPs, introduced a Private Member’s Bill to eliminate lifetime parliamentary pensions for federal politicians convicted of criminal offences, which passed in the House of Commons but died in the Senate, and voted with Conservative colleagues to end the Liberal’s wasteful and ineffective Long-Gun Registry.

Prior to his election to the House of Commons in 2011, he worked as Director of Communications in the Office of the Prime Minister. In this role, he was responsible for overseeing government-wide communications.

In 2016, John launched Canadians for Affordable Energy to promote the benefits of energy affordability. He was National Director of the Canadian Taxpayers Federation (CTF) from January 2004 to September 2008, and CTF Ontario Director from September 2002 to December 2003. He has also worked for the Halifax-based Atlantic Institute for Market Studies.

His work has been featured in national publications including the National Post, Maclean’s magazine, Toronto’s Globe & Mail, Toronto Sun, CBC News, Vancouver Sun, C2C and others.

John is a former National Post editorial writer (1998-2001) and founding member of the newspaper’s editorial board.

He has a master’s degree in economic history from the London School of Economics and earned a bachelor’s degree from McGill University after graduating from Fredericton High School.

In 2012, John met the love of his life, Kelly. Kelly Williamson is a Commander in the Royal Canadian Navy who has served both at sea and ashore and also worked with the Canadian Army, Canadian Special Operations Forces, and Canada’s Disaster Assistance Response Team. In 2018, Kelly was invested into the Order of Military Merit.

John & Kelly have a sweet baby girl: Charlotte Tessa Abbigail Williamson. She was born on July 2, 2020. They live in St. Andrews with the family’s Cairn terrier Teddy. Teddy is from Harvey, New Brunswick. 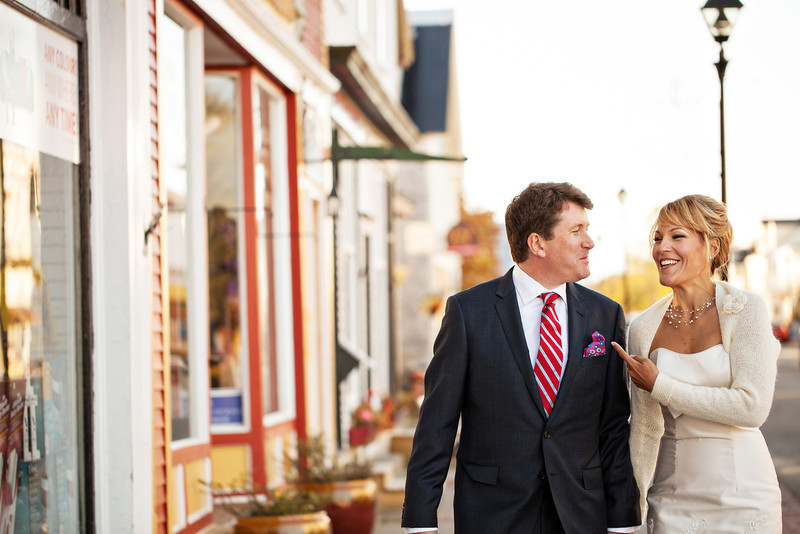